The Town of Red Cliff 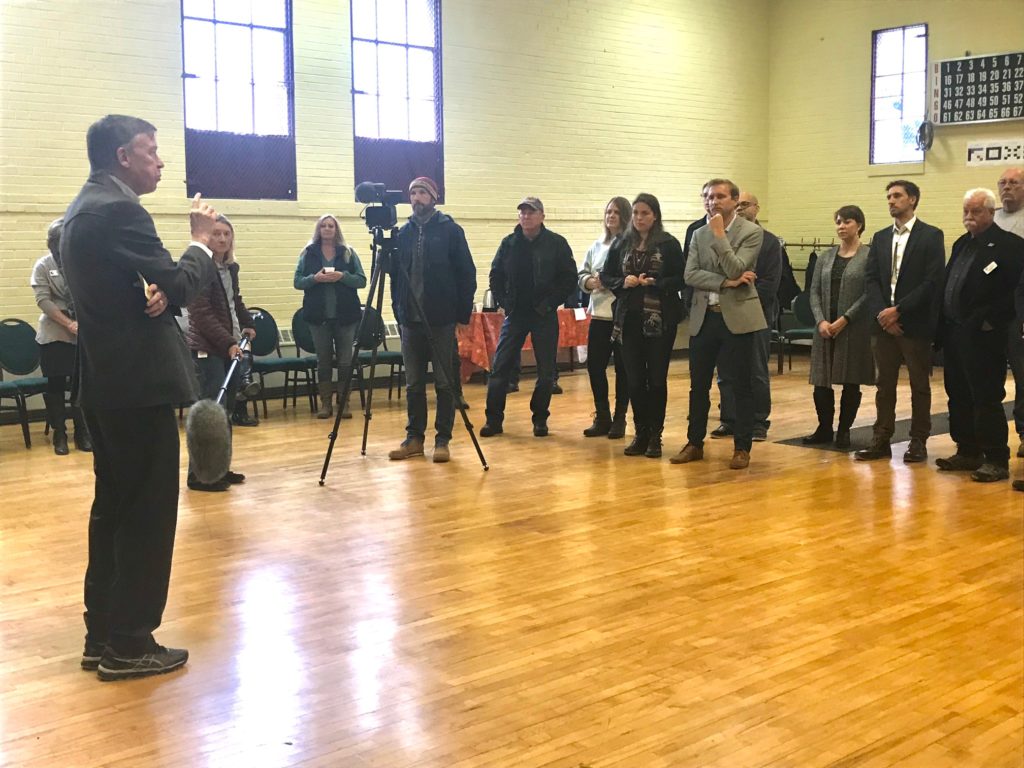 This is one of our first shared successes, and feels like an old story by now but we continue to highlight it because the tiny town of Redcliff, population 267, 150 households and 46 children at the time of the project being lit in January of 2018 had absolutely no internet or cell service, in spite of being only 20 minutes and one mountain pass away from Vail (on a good day), and kids attending in Eagle County Schools in Vail or Eagle-Vail which had just to gone to an all-online platform for school work, so kids skipped busses to home after school and had to make due at a friends home, or park outside a facility with free wi-fi to complete their homework. The few businesses in Red Cliff could not complete credit card transactions. Many dignitaries including the Governor of Colorado showed up for the ribbon cutting for this project.

Though Red Cliff was founded in 1879 as one of Western Colorado’s first towns, and has a rich history as of mining, losing the county seat to another town and economic ties to the heyday of railroads, the town never felt so far from civilization as when cell phones and internet service became standard tools for working and living. Town doggedly pursued broadband for close to a decade and sought assistance and funding from many agencies to bring the modern era to it’s citizens, it didn’t get far until NWCCOG’s program came along. After nearly 4 years of assistance from NWCCOG and key partners such as DOLA, the Colorado Broadband Deployment Board, the United States Forest Service (two forest headquarters), a local developer, the Town of Vail, Eagle County and a Colorado Senator’s office and a number of persistent local elected officials, a number of which provided uncounted hours of assistance, and public dollars (see sidebar), home in Red Cliff are now served by a private ISP delivered through fiber to a microwave link at Ski Cooper at Tennessee Pass (on USFS land) to a tower funded by the partners and town on cliffs high above town that are difficult to access in any season. This has been a game changer for Red Cliff.

In our pride in helping Red Cliff, NWCCOG in no way diminishes the concerted effort of local elected officials or the many partners. The project is a fantastic example of using what you have, and NWCCOG was an active partner from start to finish, across all phases of the project including technical consulting, opening channels to parnters, advocacy, project management and partner coordination. We estimate that well over $30,000 of the NWCCOG Broadband Director’s time over several years was dedicated to this project. For a town with two full-time employees, that was necessary. For some other projects with towns or counties which have a very deep employee skillset and bench, our role is different. Though leadership changes in Red Cliff, this one is special to all of us. We had a part in bringing a historic Colorado town into the modern age.