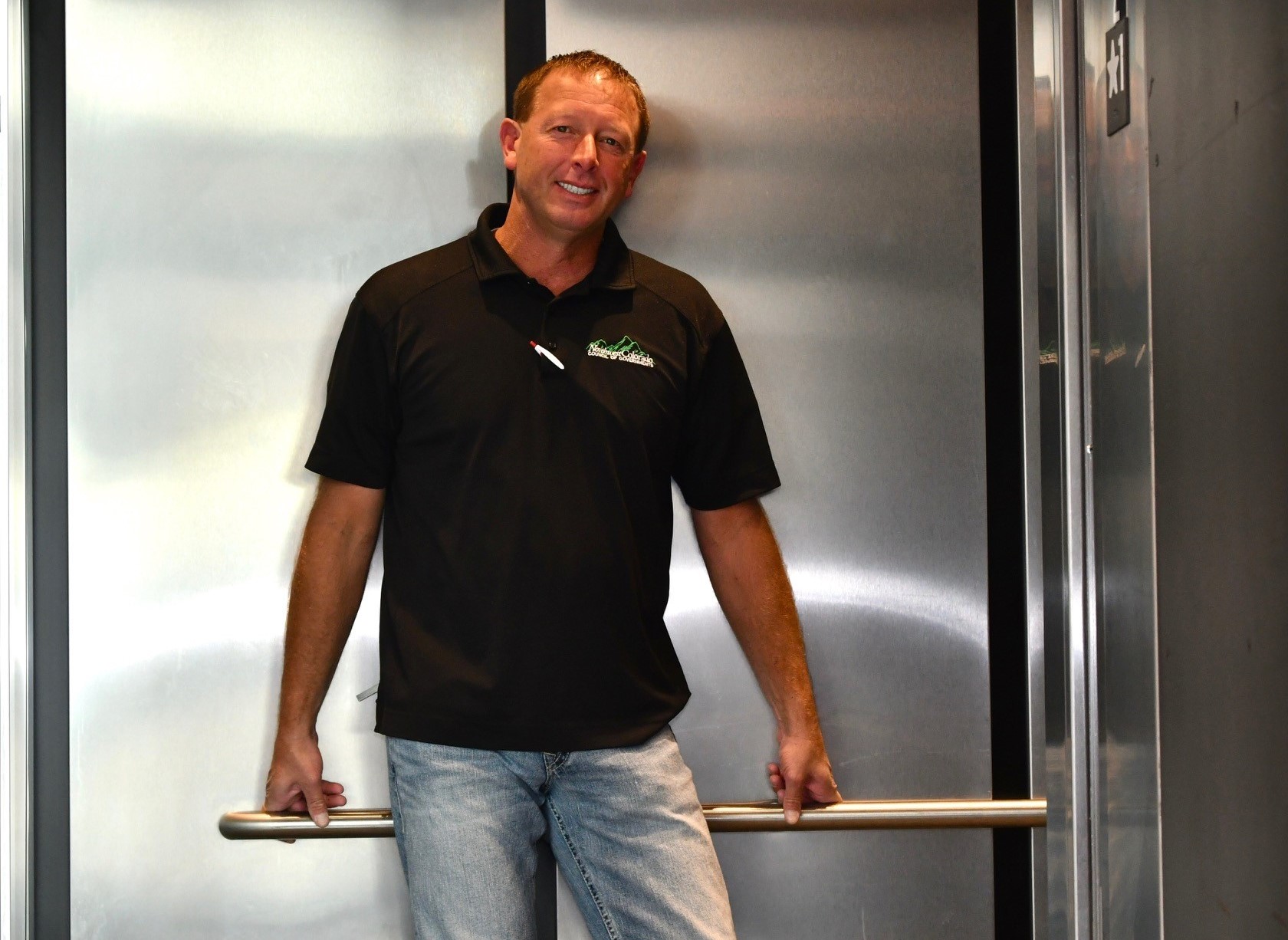 Mr. David Harris certainly knows the state conveyance regulations.  He developed and enforced those regulations in his prior 8 years as Chief Conveyance Officer for the State of Colorado, a position overseeing all local elevator inspection programs across the state.  Mr. Harris is respected nationally for his leadership and knowledge within the industry.  He is currently the Chairman of the Western Region for NAESA International, the trade organization that trains and certifies elevator inspectors.

The NWCCOG elevator inspection program covers a 10-county region with close to 2,000 conveyances, and holds the exclusive right to do so through a memorandum of understanding with the state of Colorado to which it is accountable.  Mr. Harris is known in the industry for his fairness, firmness and over-communicating style.  Jon Stavney, NWCCOG Executive Director, who interviewed Mr. Harris notes, “after he brings the program into compliance with some deficiencies identified by his team during the recent state audit of the program, his intent is to improve the operational systems, draft policies & procedures, and strive to build the programs reputation through consistency, trust, extensive transparency and communication.”  Stavney continues, “he knows the regulations, our challenges, and our inspectors respect him. We are lucky to have had an applicant of his caliber, and are excited for all that he brings to the 5-person team, and the region.”

Mr. Harris transitioned from Castle Rock to the mountains in 2018, and notes that the position brings him full circle in a way.  He left the high country at the start of his career because of the high cost of starting a career here.  Raised in California, Harris’s father was a building official in Palm Springs.  After a few years, he left UCSB to attend technical college to follow in his father’s footsteps. His first building inspector position was in Carbondale, Colorado in 1994.  Harris soon moved to a building position at Douglas County where in addition to inspecting residential and commercial properties, he found himself teaching code classes to builders and contractors.  He took some time to build spec homes himself, then after 911 went to work in the City of Sheridan where he quickly found himself not just as a building inspector of a rapidly growing municipality with many challenges but also reviewing all land use applications and seeing them through the process.