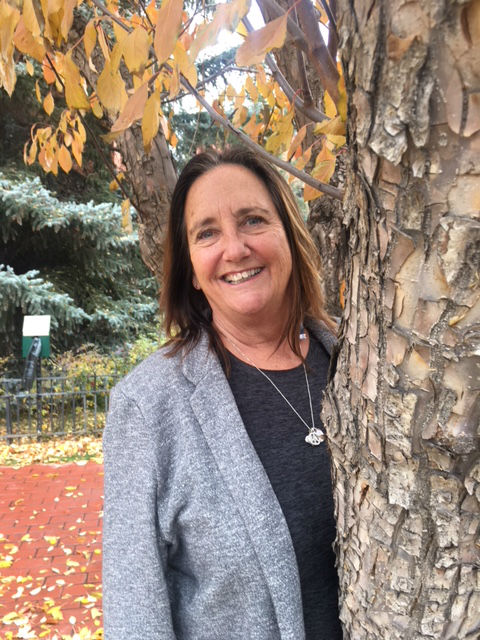 Serving her second term as Vice Chair is Pitkin County Commissioner’s second time around as Commissioner and also in NWCCOG Leadership. Shortly after being elected to the Pitkin County BOCC in 1998, she became the representative to NWCCOG on the Executive Council where she served as Chairman for two terms. She was elected to become a representative for NWCCOG to the National Association of Regional Councils of Government (NARC) where she represented Colorado and 4 Western States on the NARC Board of Directors. In 2015, she again became Commissioner and renewed her place as Pitkin County BOCCs’ representative to NWCCOG where she soon became Vice-Chair, the position she holds currently. Why does she keep coming back?

Clapper notes, “if there is anything I have learned from my years of involvement with NWCCOG, is the importance and value of regionalism. The fact that the NWCCOG region is as diverse as it is, from Jackson to Pitkin, Grand and Eagle and Summit, the uniqueness of each exemplifies the benefits of regional efforts. Regardless of our differences, being part of NWCCOG provides us with opportunities to work together, and to share local solutions to common problems. I truly believe that NWCCOG epitomizes regionalism and is recognized for doing so across Colorado and beyond.”

Clapper was born and raised in Southern California. She graduated from nursing school in Reno Nevada in 1979. She became a full-time Pitkin County resident in 1980. Her children, Trevor and Traci are 4th generation Aspenites, and her grandchildren, James, McPherson, and Alister are 5th generation Roaring Fork Valley. Her decision to run for County Commissioner in 1998 was based on her belief that the decisions made members of the BOCC needed to truly represent the needs, concerns and impcts to the people who they were elected to represent. This perspective led to re-election in 2002 and in 2006. Clapper notes that her tenure was only broken due to Pitkin County term limits. Clapper says, “I have learned in 18 plus years of public office is that it is of greatest importance that any and all decisions that public officials make consider how it will impact lives tomorrow and for generations to come.”